Due to the presence of last week released Bollywood biggie Dream Girl at the box office, all the new Indian offerings of this Friday have got badly affected. Balaji Motion Pictures’ presentation still has a solid hold among the Indian audience and remained the first choice of viewers. 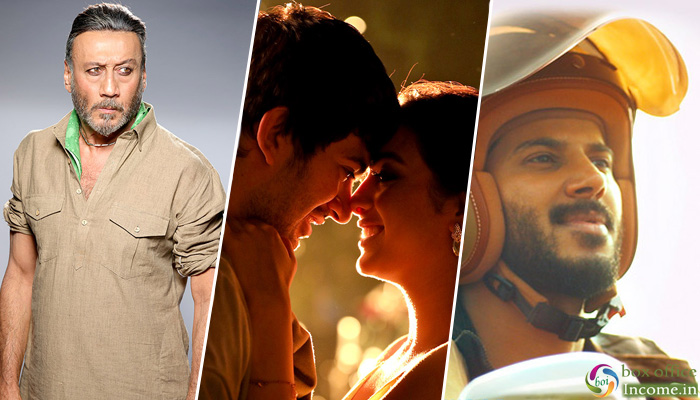 Among the two new low-buzzed Hindi releases, Sanjay Dutt, Manisha Koirala, Jackie Shroff, Ali Fazal, and Amyra Dastur starrer Prassthanam has the higher star power & screen count but that was also opened at a low note on Friday and received mixed reviews from the critics as well as the audience.

On the first day, Prassthanam opened at an dull note in the morning but managed to register a low opening business in the end with 0.80 crores. On Saturday, after a limited jump, it bagged 1 crores and raised the 2 days total collection to 1.80 crores nett at the domestic box office.

On the other hand, newcomers Karan Deol and Sahher Bambba starrer romantic drama Pal Pal Dil Ke Paas has got failed to convert positive remarks into numbers. On Friday, it took a dull start with only 1.12 crores. Then on Saturday as Sunny Deol’s directorial remained at a lower side and minted 1.40 crores; raised its 2 days total to 2.52 crores nett.

Sonam Kapoor and Dulquer Salmaan starrer The Zoya Factor has also gathered mixed reviews from the critics and getting a poor response at the box office. On Friday, it did the business of 0.85 crore and on Saturday gets similar response, it collected 0.85 crore and raised 2 days total collection to 1.70 crore at the domestic box office.