In the upcoming episode of his podcast, Maniesh Paul welcomes filmmaker and environmentalist Pragya Kapoor, discussing the importance of nature and vouches for conservation of the environment. 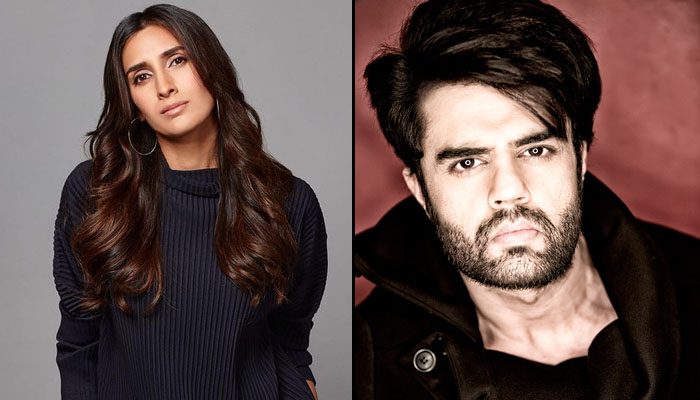 Known for her beach clean-up drives, Pragya Kapoor has often made headlines for bringing together various celebrities to contribute in cleaning as well as preserving our surroundings and nature.

In conversation with Maniesh Paul for ‘The Maniesh Paul Podcast’s upcoming episode, Pragya Kapoor sheds lights on the life of humans on earth, entangled with the various dimensions revolving around the environment and its interrelation with humans.

Maniesh said, “Are we taking care of nature? Are we taking care of ourselves? What are we running after? Success? But what is success? Watch my chat with my very dear friend @pragyakapoor_ tomorrow on my YouTube channel…subscribe to the channel now(link in bio) #themanieshpaulpodcast”.

Providing a platform to share impactful stories and create a difference in the society, Maniesh Paul launched the podcast on his YouTube Channel. Using for his colloquial skills, in the previous episodes, Maniesh Paul engaged in conversation with people from different walks of life, including doctor, social activist, hypnotherapist, influencer, and actors like Bharti Singh, Sharad Kelkar amongst others, to divulge untold details about their lives.