Among all the new Hindi offerings of this weekend, only supernatural comedy drama Phone Bhoot has registered a decent business at the box office despite a low start. Directed by Gurmeet Singh, it showed a decent growth over the weekend due to mixed feedback. 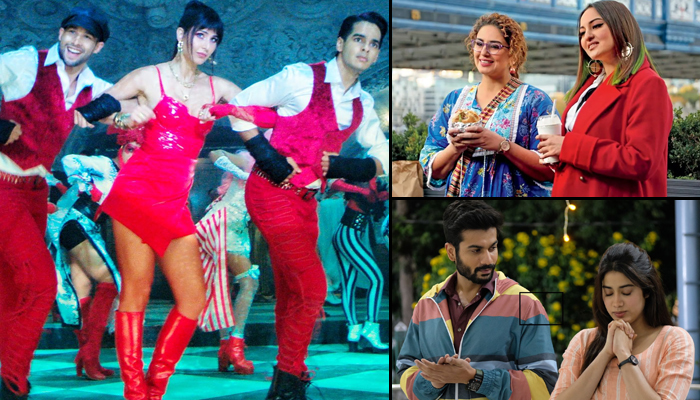 On the opening day, Excel Entertainment’s presentation took a slow start but with a decent growth post noon shows, it did the business of 2.05 crores. Then on Saturday, the movie witnessed a noticeable jump in footfalls and minted the amount of 2.75 crores.

On the next day i.e. Sunday, Phone Bhoot recorded a little jump and bagged the amount of 3.05 crores. With this, the total collection of Katrina Kaif, Ishaan Khatter and Siddhant Chaturvedi starrer after the first weekend has become 7.85 crores at the domestic box office.

On the other hand, Sonakshi Sinha and Huma Qureshi starrer Double XL has got failed to convince all the critics and received mixed reviews. After a poor start, it remained almost flat throughout and has done the business of 0.49 crores* in the weekend which included 0.15 crore on Friday, 0.17 crore on Saturday & 0.17 crore* on Sunday.

In parallel, the other Hindi movie, Janhvi Kapoor, Sunny Kaushal and Manoj Pahwa starrer Mili has also received mixed reactions and registered the business of only 1.55 crore* in the opening weekend with 0.40 crore on Friday, 0.55 crore on Saturday & 0.60 crore* on Sunday.