The Mudassar Aziz directorial Pati Patni Aur Woh has shown signs of slowing down in its second week with new releases like Jumanji 2, Mardaani 2 and The Body. Once again the film has taken a healthy growth at the box office on its 2nd Saturday. 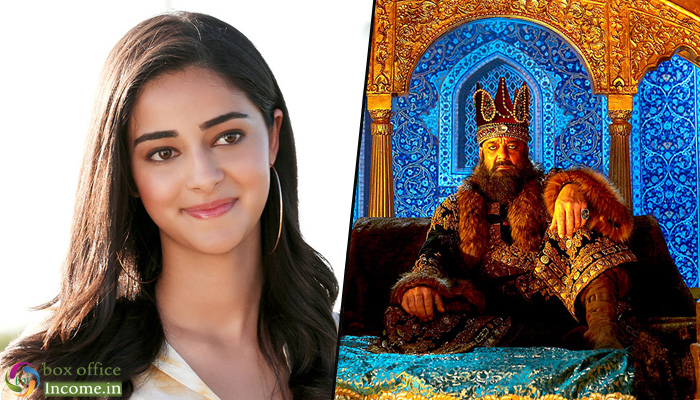 Produced by Bhushan Kumar under the banner T-Series, Pati Patni Aur Woh has got succeed to entertain many viewers and received positive reviews from the critics. Due to a good word of mouth, it did the business of 55.97 crores in the first week which included 35.94 crores in the weekend and 20.03 crores on weekdays.

On 2nd Friday, romantic-comedy drama recorded a drop and raked the business of 3.05 crores. On the next day i.e. 2nd Saturday, with a fair jump, Pati Patni Aur Woh minted the amount of 4.88 crores and raised its 9 days total collection to 63.90 crores nett at the domestic box office.

On the other hand, Arjun Kapoor, Sanjay Dutt and Kriti Sanon starrer Panipat was started its journey at a dull note due to mixed reactions and did the business of 25.68 crores in the first week with 17.68 crores in the weekend and 8 crores on weekdays.

Ashutosh Gowaikar’s directorial period epic drama is now running in the second week and minted the amount of 0.69 crore on its 2nd Friday. On 2nd Saturday, with a little jump, it managed to collect 1.26 crores and raised 9 days total domestic collection to 27.63 crores nett.