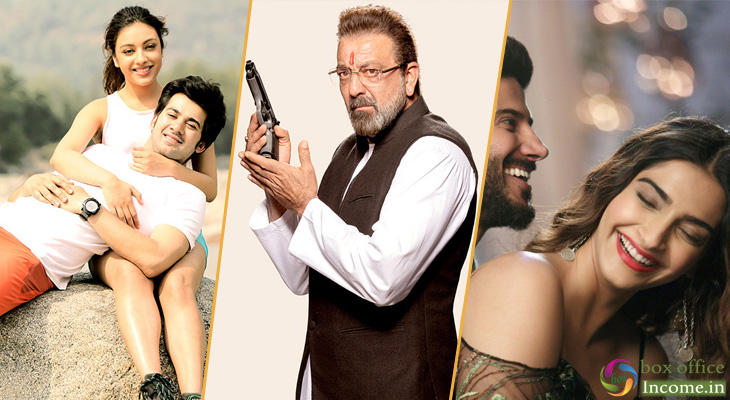 Directed by Sunny Deol, the Hindi romantic drama Pal Pal Dil Ke Paas has got failed to hit the target right and received mixed reviews from the critics. The lacklustre reaction from the audience has made a heavy dent on its opening day business.

On Friday, Karan Deol and Sahher Bambba starrer started the journey with 5-7% occupancy in the morning and remained dull over the evening & night shows as well. In the end, it registered the business of only 1.12 crore nett at the domestic box office.

On the other hand, Sonam Kapoor and Dulquer Salmaan starrer The Zoya Factor has got failed to divert enough audience towards theatres and bagged the amount of only 0.85 crore on Friday with mixed reviews.