Amazon Prime Video today gave a glimpse into the world of its upcoming horror movie – Chhorii. It may not be Halloween yet, but the first glimpse is sure to send shivers down the spine with its nerve-racking, scary sneak peek. 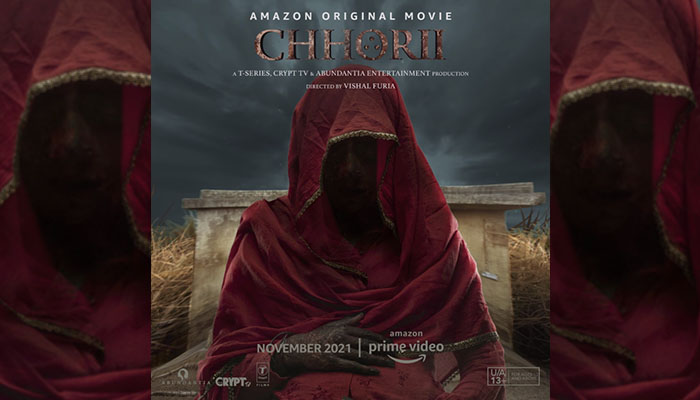 If this gave you a hair-raising experience, then you can only wonder what the film has in store for its viewers. We can’t wait to see more of the Amazon Original movie Chhorii that’s all set to scare audiences like never before this coming November!

Nushrratt was last seen in the Netflix film Ajeeb Daastaans. The actress played the role of a house help in the film. The actress’s next project, Chhorii, is also ready for release on OTT. Today, she shared a motion poster of Chhorii and wrote, “The new face of horror is coming to haunt us! #ChhoriiOnPrime, this November only on @primevideoin (sic).”

Chhorii also marks the first collaboration between Abundantia Entertainment’s Psych, (a vertical focused on the horror and paranormal genre) and the Los Angeles-based Crypt TV known for showcasing a new brand of scary with shows like – The Look-See, The Birch, Sunny Family Cult, and The Thing in the Apartment.