After a break due to few crew members on the set of Nushrratt Bharuccha starrer testing Covid 19 positive, Vinod Bhanushali & Raaj Shaandilyaa Janhit Mein Jaari has gone back on floors in Chanderi, MP. 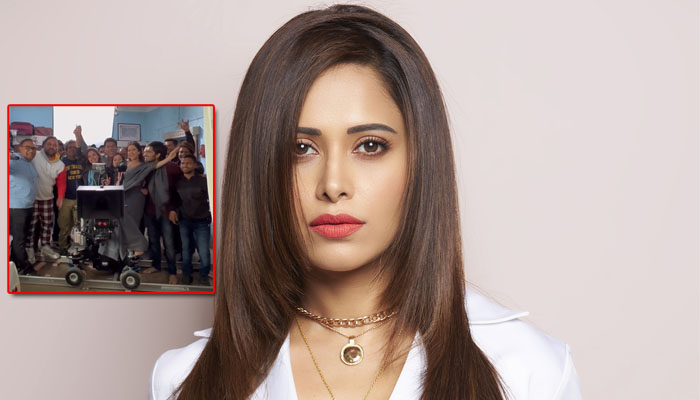 To negate the story reported by a leading digital portal, the lead actress of the film, Nushrratt Bharuccha shared some fun videos from her on-going shoot for the comedy drama. The actress who will surprise her audience with her role in the film, shared a cute story on her social media.

Directed by Jai Basantu Singh, the makers confirm that the talking portions of the shoot will end before Christmas and planning for a 2022 release.

As they say, all’s well that ends well!