After offering glimpses into the action and romantic facets of the biggest masala entertainer of the year, the makers of Abhimanyu Dassani’s ‘Nikamma’ have unveiled the engaging trailer unfolding the perfect mix of emotions. 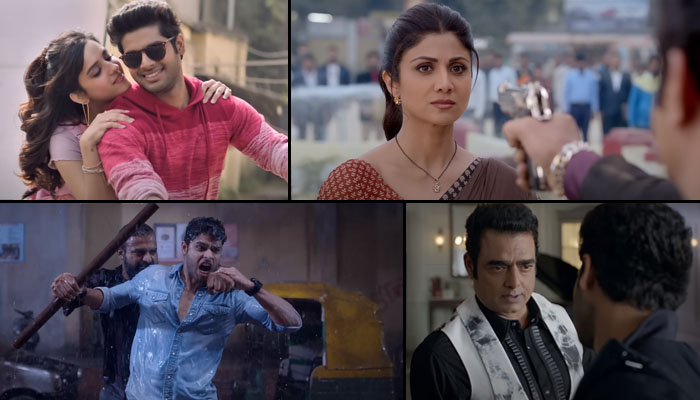 Driven by Abhimanyu Dassani’s character Adi, the trailer reveals the story of a young, jobless, carefree boy who transforms into the responsible and reliable person when it comes to his family.

Presenting the perfect combination of action, romance, drama and a lot of comedy, Nikamma unfolds the massy avatar of Abhimanyu for the first time.

Divulging details about his exciting journey of Nikamma, Abhimanyu shares, “Nikamma made me hero from an actor. It symbolises what Bollywood stands for- entertainment to its best. The film appealed to me with its wholesome package of emotions, from action, romance, comedy to drama, the film holds you at its core. The story is extremely relatable and resonates with everyone in our society given the basic values at the crux. I had a blast working on the film and can’t wait for the audience to experience it now.”

Co-starring Shirley Setia and Shilpa Shetty Kundra, Nikamma is directed by Sabbir Khan and is slated to release on 3rd June, 2022.