After a decent opening weekend, the most-awaited film Mumbai Saga has performed steady on weekdays and registered a decent week at the box office. Despite a mixed word of mouth and the coronavirus outbreak, the film has managed to attract the major audience toward theatres in mass centres. 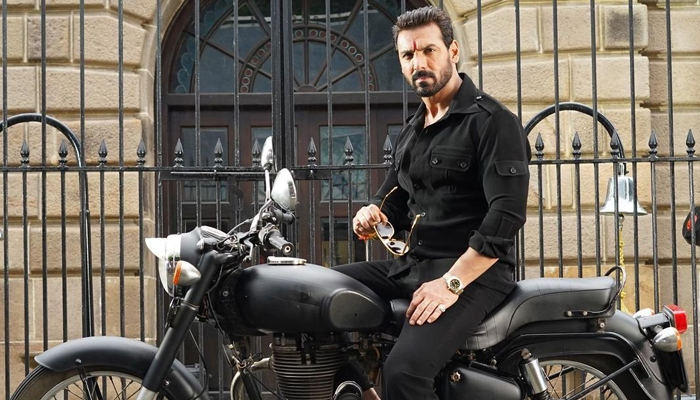 John Abraham and Emraan Hashnmi starrer Mumbai Saga was opened last Friday at a slow note in the morning. Post noon shows, it took a good jump on single screens and had managed to rake 2.82 crores on Friday. Over the weekend, it had raked 2.40 crores on Saturday and 3.52 crores on Sunday.

Then on weekdays, Sanjay Gupta’s directorial has got dropped further and minted the amount of 1.49 crores on Monday, 1.47 crores on Tuesday & 0.90 crores on Wednesday. On the next day i.e. Thursday, the film has witnessed a further dip and bagged the amount of 0.83 crores.

After a week, the total collection of Mumbai Saga has become 13.43 crores nett at the domestic box office. Now it doesn’t seem easy for the film to sustain in opposite to the new releases Godzilla Vs Kong and Saina.

Produced by T-Series and White Feather Films, Mumbai Saga also stars Suniel Shetty, Mahesh Manjrekar, Kajal Aggarwal, Prateik Babbar and Gulshan Grover. The film was initially scheduled to release on June 19, 2020. However, much like several other films, the release date had to be changed due to the ongoing pandemic.