The much-awaited multi-starrer Hindi action-drama Mumbai Saga is out in theatres now but unfortunately not getting the desired response from the audience nationwide due to Covid-19. Despite a decent pre-release buzz, it was opened at a very low note while Roohi is still holding well. 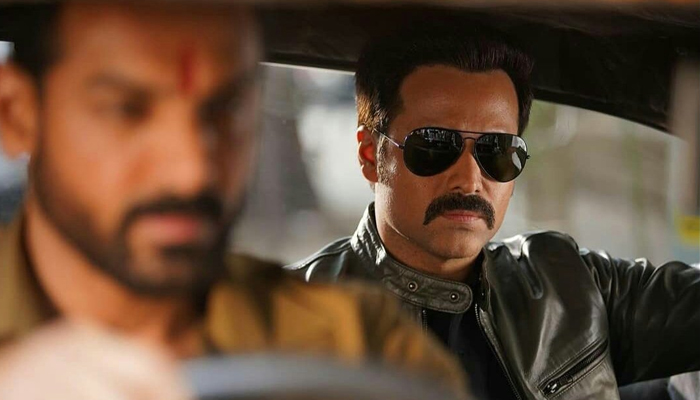 On Friday, T-Series Films & White Feather Film’ production had started its journey at a dull note with around 10-15% occupancy in the morning. Post noon shows, after a slight improvement, it had raked the opening business of 2.82 crores. While on Saturday, it showed a little drop and minted 2.40 crores.

On the next day i.e. Sunday, Mumbai Saga has managed to pick up and bagged the amount of 3.52 crores. After the opening weekend, its total collection has become 8.74 crores nett at the domestic box office.

On the other hand, Sandeep Aur Pinky Faraar is not performing well in India. On Friday, it did the business of 0.15 crores*, while collected 0.08 crores* on Saturday. On the next day i.e. Sunday, it has scored 0.15 crores* and raised 3 days total collection to 0.38 crores* nett.