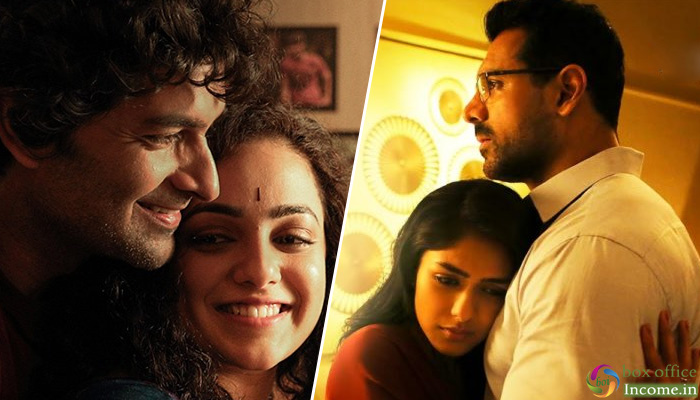 Then in weekdays, with usual drop it minted the amount of 2.27 crore on Monday (Ganesh Chaurthi holiday), and 1.21 crore on Tuesday. After 20 days, total collection of the movie has become 190.68 crores.

On the other hand, John Abraham starrer Batla House is an action thriller, directed by Nikkhil Advani. In the first week, it registered the business of 65.84 crores, while 25.92 crores on the second week. In the third weekend, it fared 3.16 crores with 0.73 crore on Friday, 0.91 crore on Saturday and 1.52 crore on Sunday.

Then in weekdays, Batla House witnessed little drop and added the amount of 0.70 crore on Monday and 0.48 crore on Tuesday. With this, it raised it’s 20 days total collection to 96.10 crores at domestic box office.