Akshay Kumar and Vidya Balan starrer ‘ Mission Mangal’ is maintaining its steady run on the weekdays. The Jagan Shakti’s directorial has emerged out as the clear winner at the box office clash with John Abraham starrer ‘Batla House’; both the film clashed on the big holiday of Independence Day. 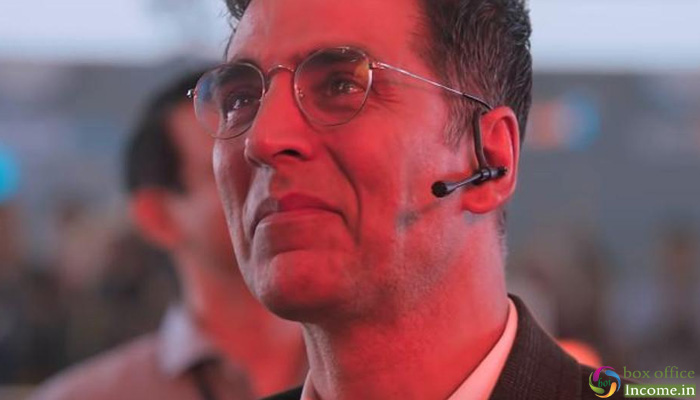 After a tremendous opening, it maintained a strong pace throughout the extended first week and raked the business of 128.16 crores which included 97.56 crores in the 4-days weekend and 30.60 crores on weekdays from 3100 screens across the country.

In the second weekend as well, Mission Mangal managed to remain strong and bagged the amount of 36.45 crores with 7.83 crores on Friday, 13.32 crores on Saturday & 15.30 crores on Sunday. Now on weekdays, the movie has witnessed a usual drop in footfalls but still running at a steady note.