Akshay Kumar’s Mission Mangal is currently in its second week at the theatres and continues to bring in impressive collections each day. Mission Mangal’s release on Independence day was a massive contributing factor for the film’s great start. Positive word of mouth helped fetch in more numbers. 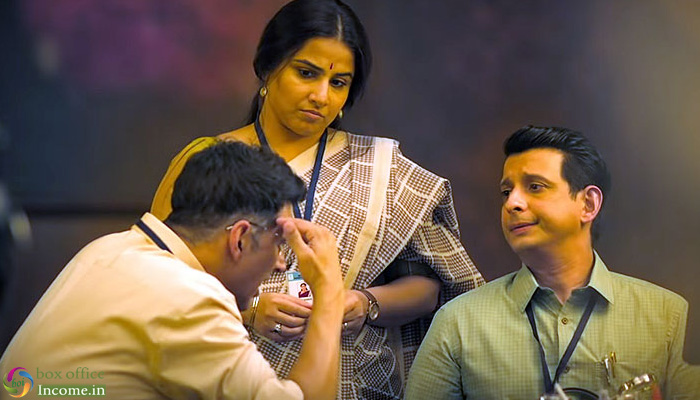 Based on the life of scientists at the Indian Space Research Organisation who contributed to the Mars Orbiter Mission, India’s first interplanetary expedition, the Hindi drama has got succeed to hit the target right with its impactful content and received very positive reviews from the critics as well as the audience.

After setting the record of year’s second biggest opening, Mission Mangal remained strong throughout and did the business of 128.16 crores in the first week which included 97.56 crores in the 4-days extended weekend and 30.60 crores on weekdays from 3100 screens across the country.

In the second weekend as well, it maintained a solid pace despite several new offerings and bagged the amount of 36.45 crores with 7.83 crores on Friday, 13.32 crores on Saturday & 15.30 crores on Sunday. Now the film is running on weekdays and still has a good hold over the audience.