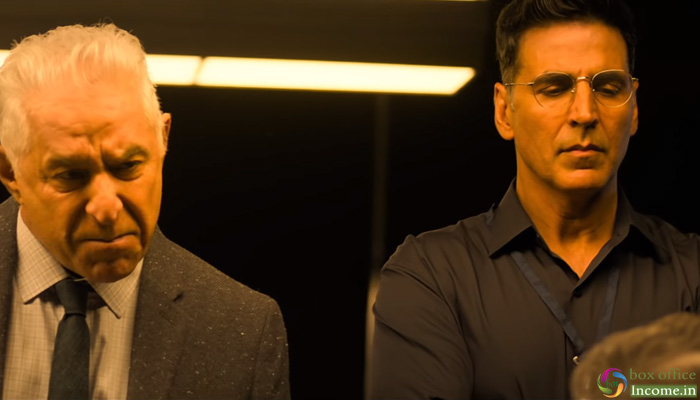 Directed by Jagan Shakti, the Hindi drama has got succeed to impress everyone with its impactful storyline and received very positive reviews from the critics as well as the audience. As a result, it gathered a solid word of mouth and passed the opening week at the best note of 2019 so far.

After a tremendous start, Mission Mangal successfully managed to remain strong throughout the extended weekend and did the business of 97.56 crores which included 29.16 crores on Thursday, 17.28 crores on Friday, 23.58 crores on Saturday & 27.54 crores on Sunday from 3100 screens across the country.

Then on weekdays, it recorded a usual drop in footfalls and minted the amount of 8.91 crores on Monday, 7.92 crores on Tuesday, 6.84 crores on Wednesday & 6.93 crores on 2nd Thursday. After the 8-days extended week, its total collection was recorded at 128.16 crores.

Mission Mangal started its second weekend at a good note and bagged the amount of 7.83 crores on 2nd Friday. On the next day i.e. 2nd Saturday, Fox Star Studios’ presentation showed a healthy jump and raked the business of 13.32 crores. With this, its 10 days total collection has become 149.31 crores nett at the domestic box office.