Sidharth Malhotra, Tara Sutaria, Riteish Deshmukh, and Rakul Preet Singh starrer Marjaavaan hit the screens on November 15 and maintained a good start. The movie is a tragic love story packed with action. It looks like the film has left a huge impact on many viewers. 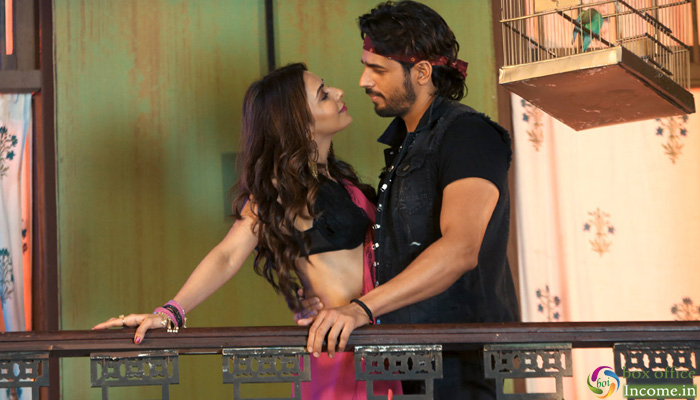 Directed by Milap Zaveri, Marjaavaan has received mixed reviews from the critics but it got a considerable response. While on the other hand, Ayushmann’s previous release Bala has reported a solid performance even in its second week.

In the opening weekend, Bhushan Kumar’s production picked up decently after a slow start and did the business of 24.42 crores that included 7.03 crores on Friday, 7.21 crores on Saturday, and 10.18 crores on Sunday. Then on weekdays, it faced regular drops in footfalls due to normal working days.

On Monday, Marjaavaan witnessed significant drop than Friday and raked the business of 4.15 crores. With a further decline, it bagged the amount of 3.61 crores on Tuesday and 3.16 crores on Wednesday. On the next day i.e. Thursday, the movie collected 2.53 crores and raised a week total to 37.87 crores.

Produced by T-Series and Emmay Entertainment, the movie is directed by Milap Zaveri. The film stars Sidharth as a goon named Raghu who falls in love with Zoya. Then comes a villain in their life in the form of Riteish Deshmukh and ends up turning their happy love story into a tragic one.