Sidharth Malhotra was last seen on the big screen in Jabariya Jodi which also starred Parineeti Chopra. It proved to be a big dud at the box office. Sidharth looked to redeem himself through Marjaavaan and the decent box office collection of the film has helped him do the same. 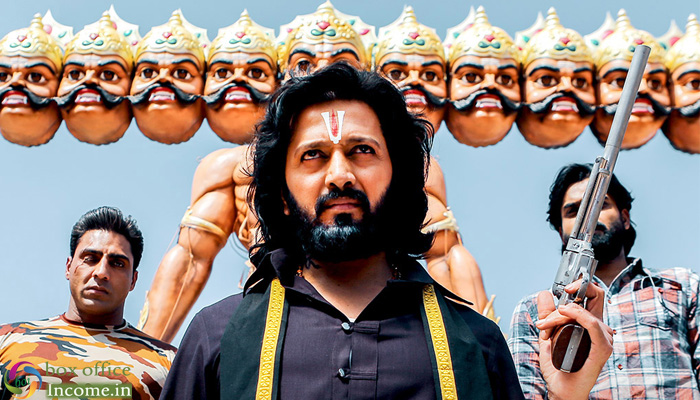 Directed by Milap Zaveri, the much-anticipated romantic action drama has unfortunately got failed to make the right buzz among the audience post-release and also received mixed reactions from the critics despite the commendable performances given by Sidhrath & other actors in pivotal roles.

On Friday, Marjaavaan was opened at a dull note in the morning but eventually managed to collect the amount of 7.03 crores after a decent jump post noon shows. Over the weekend, it took growth and bagged the amount of 7.21 crores on Saturday & 10.18 crores on Sunday.

Produced by T-Series and Emmay Entertainment, Marjaavaan is now running on weekdays and still has an enough hold over the audience. On Monday, it faced a significant drop and minted 4.15 crores. While on Tuesday, it managed to score 3.61 crores on board.

On the next day i.e. Wednesday, Marjaavaan recorded a further dip and garnered the business of 3.16 crores. With this, its 6 days total collection has become 35.34 crores nett at the domestic box office. It is likely to go past 37 crores by the end of this week.