Sidharth Malhotra Tara Sutaria, Riteish Deshmukh and Rakul Preet Singh starrer Marjaavaan hit the screens on last Friday and with mixed word of mouth. The mass entertainer opened with a decent start at the box office. 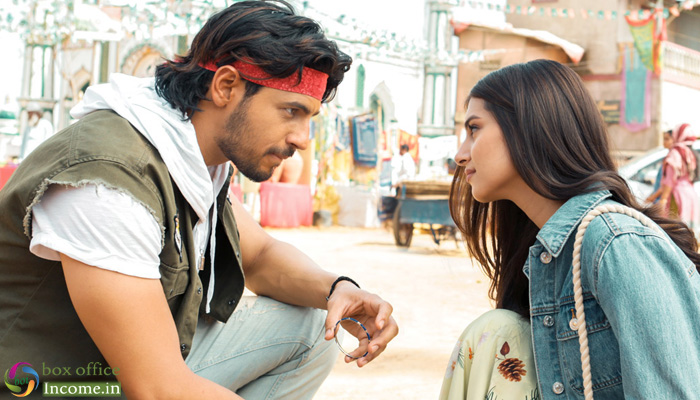 Directed by Milap Zaveri, the Hindi film Marjaavaan has expectedly got succeed to entertain some critics as well as the audience and gathered a mixed word of mouth. In the weekend, it had raked the business of 24.42 crores that included 7.03 crores on Friday, 7.21 crores on Saturday & 10.18 crores on Sunday.

On Monday, T-Series and Emmay Entertainment’s production had faced a significant drop and minted the amount of 4.15 crores. On the next day i.e. Tuesday, it has managed to collect 3.61 crores and raised 5 days total collection to 32.18 crores nett.

‘Marjaavaan’ will face some competition from Anil Kapoor, John Abraham, Ileana D’Cruz, Arshad Warsi, Urvashi Rautela, Pulkit Samrat, Kriti Kharbanda, and Saurabh Shukla starrer ‘Pagalpanti’ this Friday, but if it manages to hold well then this Milap Zaveri directorial will emerge as a hit at the box office.

The film showcases the story of Raghu (played by Sidharth), who falls in love with a Muslim girl (played by Tara Sutaria) but his life gets interrupted when gangster Vishnu (played by Riteish Deshmukh) decides to drive the couple apart.