After a good opening weekend, the anticipated Hindi film Marjaavaan has entered in weekdays at a decent note. Although it hasn’t made the desired impact and received mixed reviews from the critics as well as the audience. 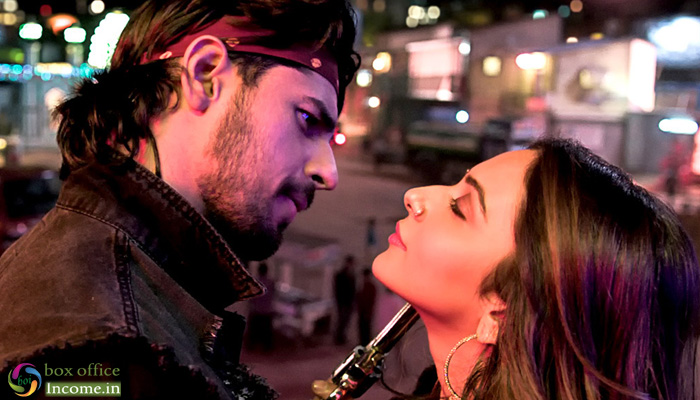 Starring Sidharth Malhotra, Ritiesh Deshmukh, Tara Sutaria and Rakul Preet in lead roles, the much-awaited romantic action was expected to open at a decent note. But unfortunately, it was opened at a slow note but managed to pick up well post noon shows and did the business of 7.03 crores.

On Saturday, Marjaavaan took a slight jump in footfalls and did the business of 7.21 crores. While on Sunday, the film witnessed fair growth and bagged the amount of 10.18 crores. After the opening weekend, the total collection of Milap Zaveri’s directorial was recorded at 24.42 crores.

Marjaavaan has now entered on weekdays and as required, it maintained a good pace at the box office despite a significant drop in footfalls. On Monday, the film faced a drop of 41% vis-a-vis Friday and minted the amount of 4.15 crores. With this, its 4 days total collection has become 28.57 crores nett at the domestic box office from 2922 screens.

In Marjaavaan, Sidharth is seen as a local goon and Tara Sutaria as his love interest. Sutaria, in the film has essayed the role of a mute girl from Kashmir. Deshmukh is seen in a negative role in the film. Marjaavaan is a revenge-saga and is co-produced by Bhushan Kumar.