Sidharth Malhotra, Riteish Deshmukh and Tara Sutaria starrer revenge drama ‘Marjaavaan’ had a good weekend at the box office. The film that was off to a good start, went on to record one of the best growth in business on a Sunday. 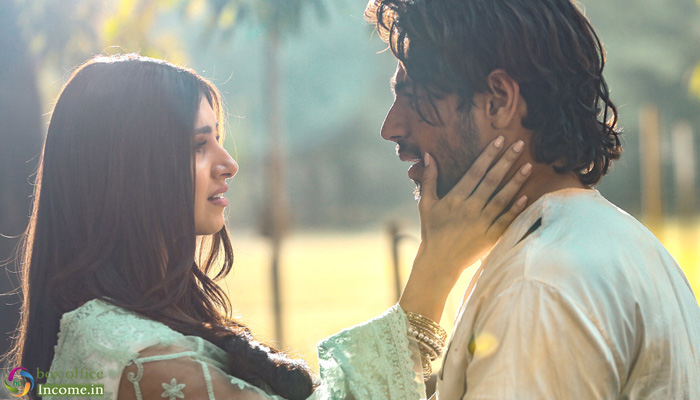 On the opening day, Milap Zaveri’s directorial took a slow start but managed to pick up well post noon shows in metro cities and ended the day at a better note than expected. It registered the business of 7.03 crores on Friday at the domestic box office.

Then on Saturday, Marjaavaan took a slight jump and minted the amount of 7.21 crores. On the next day i.e. Sunday, with a further growth, the film bagged the amount of 10.18 crores and raised its opening weekend total collection to 24.42 crores nett at the domestic box office from around 2922 screens.

As per the current trend, T-Series’ production is expected to score decently on weekdays after a considerable drop in footfalls due to normal working days & of course neutral word of mouth.

In Marjaavaan, Sidharth plays a larger-than-life hero who breaks bones and utters dialogues that reminds of the Angry Young Man image of Bollywood’s retro era. He plays a hotheaded young man who falls in love with a girl who cannot speak. Marjaavaan also features Tara Sutaria, Riteish Deshmukh and Rakul Preet Singh.