After a decent start at the box office on Friday, T-Series’s latest production Marjaavaan has recorded fair growth in business on Saturday. Despite getting mixed reactions from the critics, the Hindi romantic action drama film is making the right buzz among youth across the country. 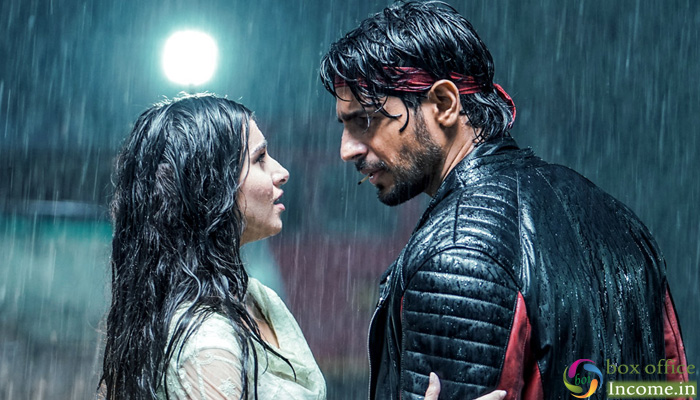 Featuring big names like Sidharth Malhotra, Riteish Deshmukh, Tara Sutaria and Rakul Preet Singh in lead roles, Marjaavaan has solid star power. But unfortunately, the movie has got failed to convince most of the critics as well as the audience with its storyline and received mixed reactions.

On Friday, Milap Zaveri’s directorial was opened at an average note with only 20% occupancy in the morning shows. Over the evening & nights shows, the movie recorded a decent growth and somehow managed to collect the amount of 7.03 crores at the domestic box office.

Then on the next day i.e. Saturday, due to good support of fans, the movie took a fair jump and raked the business of 7.21 crores. With this, the total collection of Marjaavaan after 2 days has become 14.24 crores from 2922 screens across the country.

Marjaavaan is inspired heavily from the 70s Bollywood films, packed with high-octane fights and dramatic sequences. Featuring Sidharth and Tara as leads, the film depicts Riteish Deshmukh as a vertically challenged antagonist.