Unfolding yet another interesting conversation, Maniesh Paul welcomes his friend and celebrity hairstylist Aalim Hakim on the upcoming episode of his podcast. 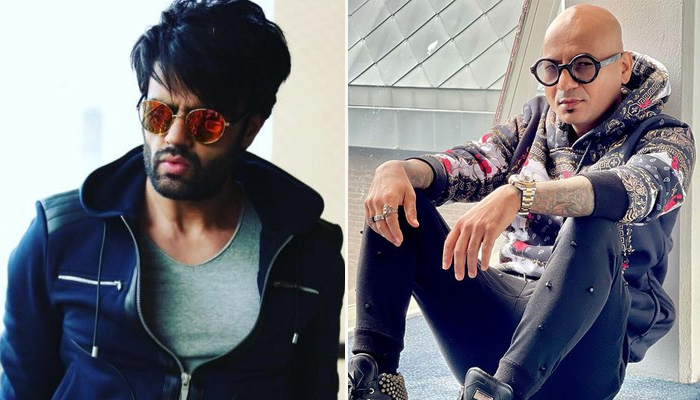 Known for his quick-wit and hilarious colloquial skills, Maniesh Paul offered a testimony of his jovial conversational talent in the short teaser of his fun-filled conversation. The actor and host said, “

Unveiling exciting chapters from his celeb diaries, Aalim Hakim spills his stories while talking about his long journey in the business, having worked with some of the most prominent names of the nation.

After putting forth impactful stories of people from different walks of life, ‘The Maniesh Paul Podcast’ has earlier hosted doctor, social activist, hypnotherapist, social media influencer and celebrities like Bharti Singh, Sharad Kelkar and Pragya Kapoor, amongst others.

Currently shooting for Dharma Productions’ Jug Jugg Jeeyo as well as his upcoming show ‘India’s Best Dancer, Maniesh Paul has an interesting line up of projects.