The new Hindi offerings of this Friday- Malang, Hacked and Shikara have taken a decent start at the box office with mixed reactions from the viewers. While the holdover title Tanhaji The Unsung Warrior has remained unaffected and started the new week at a decent note. 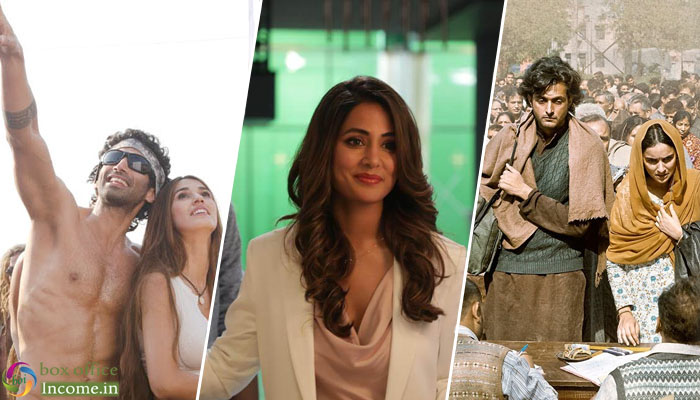 On Friday, this suspense thriller took a fair start with around 25-30% occupancy in the morning. Post noon shows, it showed some growth on single screens and managed to rake the opening business of 6.71 crore which is decent for a multistarrer film.

In parallel, Hina Khan, Rohan Shah, Mohit Malhotra and Sid Makkar starrer psychological thriller Hacked has gathered a mixed reaction and done the business of 0.10 crore at the box office on Friday.

On the other hand, Aadil Khan and Sadia starrer Shikara has received positive reviews and got succeed to attract audience towards itself on the opening day. On Friday, Vidhu Vinod Chopra’s directorial has done the business of 1.20 crores at the domestic box office.