Despite an ordinary start & mixed reviews, Multi starrer Malang registered a decent opening weekend and now running steadily on weekdays at the box office. While Vidhu Vinod Chopra’s production Shikara is not getting enough attention from the audience despite positive feedback. 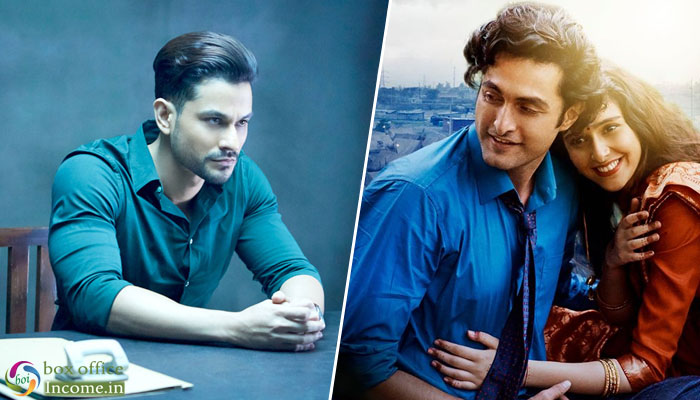 Aditya Roy Kapur, Disha Patani, Anil Kapoor and Kunal Kemmu, the Hindi suspense thriller Malang has unfortunately gathered a mixed word of mouth. In the weekend, it had raked the business of 25.36 crores that included 6.71 crores on Friday, 8.89 crores on Saturday & 9.76 crores on Sunday.

On Monday, Luv Films, T-Series and Northern Lights Entertainment’s production had faced a significant drop and minted the amount of 4.04 crores. On the next day i.e. Tuesday, it has managed to collect 3.80 crores and raised 5 days total collection to 33.20 crores nett.

On the other hand, the adjacent Hindi release Shikara has got received mostly positive reviews from the critics but got failed to attract enough audience toward theatres. In the opening weekend, it did the business of 4.95 crores with 1.20 crores on Friday, 1.80 crores on Saturday & 1.90 crores on Sunday.

On Monday, after a major drop in footfalls, Vidhu Vinod Chopra’s directorial had bagged the amount of 0.60 crore. On the next day i.e. Tuesday, with a further decline, it has garnered the business of 0.50 crore and raised 5 days total collection to 6.05 crores nett at the domestic box office.