The year 2020 was tough on all and sundry and it was no different for actress Kriti Kharbanda. The Housefull 4 actress was diagnosed with Malaria last November and was advised strict bed rest by her doctor which clashed with the shoot schedule of her upcoming movie, 14 Phere. 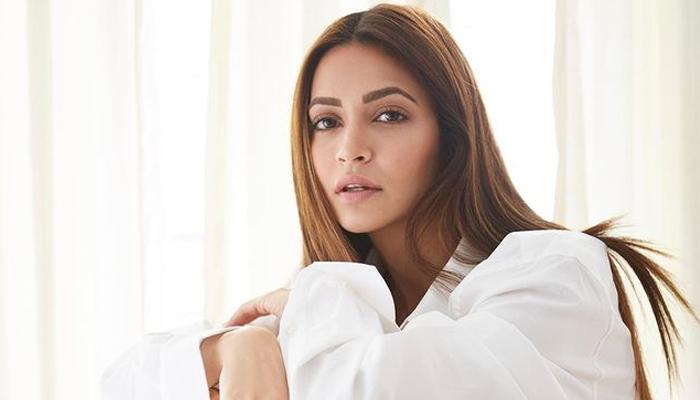 However, the disciplinarian that she is, she insisted that the show must go on as per the time table decided upon. “I was detected with malaria in November, and was advised complete bed rest for three weeks. However, I didn’t want the schedule of 14 Phere to go helter-skelter because of me, so I insisted that we start the shoot as per schedule. I was barely 10 days into malaria when I started shooting. Moreover, we were in Lucknow, shooting for nearly 18 hours a day.” says the starlet.

Hours of makeup and prep before each shoot as she essays the role of a bride in the film, in the midst of Malaria, could not have been easy for Kriti but she powered through. “I lost six kilos, and the stress was showing on my skin and body. I am just happy that I was able to finish the schedule. It wouldn’t have been possible without the support of the entire team.” she says.

Speaking on 14 Phere, Kriti has quite some interesting advise for all the to-be weds out there! “Meri maano toh bas bhaag kar shaadi karlo. I think woh sabse best hota hai (laughs!). I feel that due to COVID restrictions, people have benefited with hosting intimate marriage ceremonies. I think most people want to do small functions with limited people, but they fall prey to the pressure of hosting big fat weddings. Aap hi socho…ki stage pe sabko namaste namaste karte baithna throughout, the entire time goes in that.” she quips.

With most of the film, 14 Phere being wrapped up, Kriti shares an insight into her rapport with co-star Vikrant Massey and claims “If you have a lot of things in common with your co-star, then it helps to build a rapport and work becomes easier despite all odds. Vikrant is not just a fantastic actor, but a great co-star as well. We bonded over our love for food, comedy and cinema. I am a bit of a moofat, but he gets that, and he doesn’t take offence, so that helped us get along. We spent a lot of time together on set, we even played cricket and cards in our free time.”

This won’t be the first time Kriti Kharbanda is essaying the role of a bride. She did so in her past films Shaadi Mein Zaroor Aana & Veerey Ki Wedding and we loved her look in both of them! It’s safe to say that Kriti is going to stun us all again in her forthcoming movie 14 Phere & with all the circumstances she was put through, she will surely do a great job in the movie !