Kiara Advani’s career is undoubtedly on an all-time high and with her recent release Kabir Singh, where she is featured opposite Shahid Kapoor, this amazing Advani gal is literally brewing up a storm. Kabir Singh has not only become the biggest film of her career, but with this film Kiara has also made her debut in the elite 200 crore club. 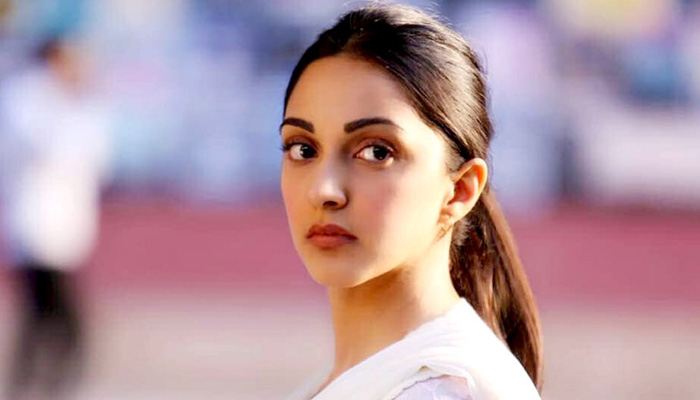 In just 13 days of its release, Kabir Singh has scored a double century at the box office and has become the fastest Hindi film to cross the coveted 200 crore milestone this year. The film is growing from strength to strength and in fact, according to trade pundits it will continue with its golden run at the box office for weeks to come.

The versatile actress, who plays the introverted and shy Preeti in this Hindi remake of the Telugu hit film Arjun Reddy, has charmed one and all not just with her natural beauty but also with her stellar performance. In the past too, Kiara has been part of hit films like – MS Dhoni: The Untold Story and Bharat Ane Nenu, which marked her entry into the 100 crore club.

Now, Kabir Singh is not only her third film to cross the 100 crore mark, but it has also marked her grand entry in the coveted 200 crore club. In fact, this powerhouse of talent is one of the youngest actresses in B-town to have two 100 crore films and one 200 crore film.

Now looking at her incredible slate of upcoming movies, which includes Good News, Laxmmi Bomb, Shershaah, Indoo Ki Jawani, one thing is for certain – there is no stopping this pretty box office wonder here on.