The much-awaited sequel of KGF Chapter 2 finally have a new release date. The film will be hitting the theaters next year on 14th April 2022. The movie was earlier supposed to be released in July this year but was postponed due to the coronavirus pandemic in the country. 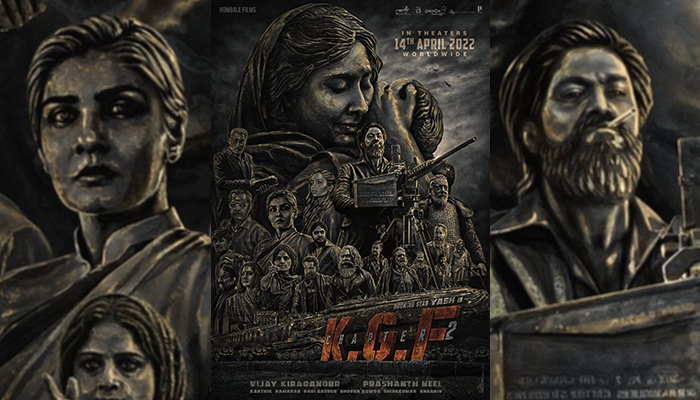 “The uncertainties of today will only delay our resolve, but the eventuality is as promised. We will be out in theaters on april 14th 2022. #KGF2onApr14 @prashanth_neel @hombalefilms @VKiragandur @duttsanjay @TandonRaveena @SrinidhiShetty7,” director Prashanth Neel and superstar Yash tweeted on Sunday i.e 22 August 2021.

Kannada superstar Yash will return with the sequel to KGF. The two-part fictional mob drama traces the journey of the dreaded criminal, Rocky. It will also feature Sanjay Dutt as Adheera, the antagonist of the story.

While the film was earlier expected to release sometime this year, fans will now have to wait another seven months to watch the film in theatres.