The blockbuster Kabir Singh is heading with an exceptional trend at the box office. After the four blockbuster weeks, the Hindi romantic drama has passed its fifth week as well on a solid note despite having a bunch of new Hindi offerings in the opposite. 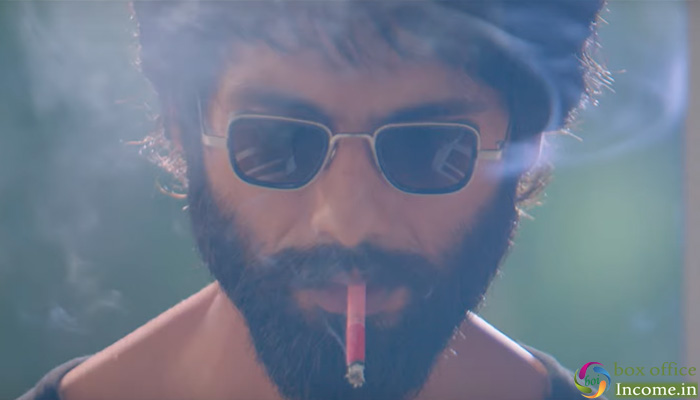 Starring the powerhouse of talent Shahid Kapoor & the gorgeous Kiara Advani in lead roles along with Arjan Bajwa, Kabir Singh registered the business of 4.98 crore in the fifth weekend which included 1.03 crore on Friday, 1.65 crore on Saturday & 2.30 crore on Sunday.