The highly anticipated Hindi romantic drama Kabir Singh has completed a month at the box office with its 5th Saturday. The film has shown an impressive performance throughout so far. Also, each and every person who watched it, reviewed it as the best movie of Indian cinema and praised the entire team. 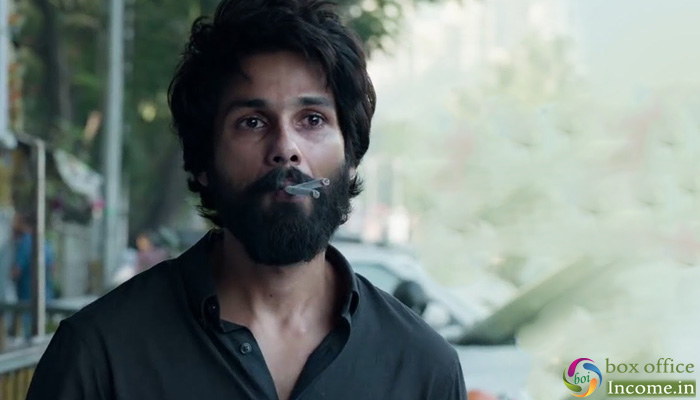 After the 4 blockbuster weeks, now Kabir Singh is running its fifth week and once again witnessing growth over the weekend. On 5th Friday, it minted the amount of 1.03 crores at the domestic box office. Then on 5th Saturday, it recorded a jump of 63.30% and raked the amount of 1.65 crore.

With this, the total collection of Cine1 Studios and T-Series Films’ production after a month i.e. 30 days has become 268.94 crores nett at the domestic box office including the business of 266.26 crores from last 4 weeks.

Remake of Telugu film Arjun Reddy, the Sandeep Vanga Reddy directorial has courted controversy for the lead character’s misogyny and abuse. Shahid Kapoor plays the titular role of Kabir Singh who takes to substance abuse after his girlfriend, played by Kiara Advani is forced to marry another man.