Last month released Hindi romantic drama Kabir Singh has completed its fourth week as well on a solid note. Despite having much-buzzed Super 30 in its parallel, Sandeep Reddy Vanga’s directorial remained unaffected throughout the week at the box office with an enough hold over the audience in multiplexes. 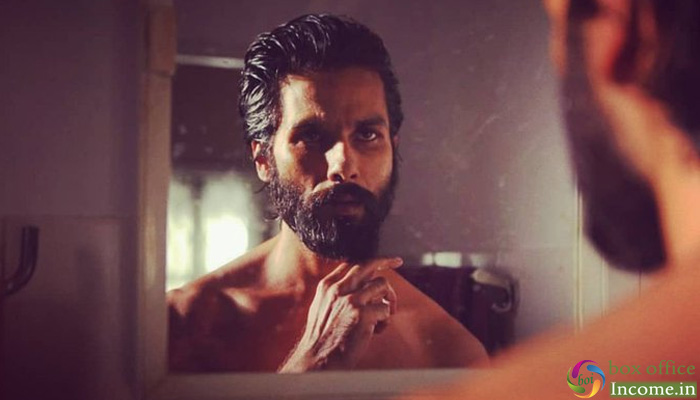 Starring Shahid Kapoor and Kiara Advani, Kabir Singh has got succeed to hit the target right with its engaging story-line and received mostly positive reviews from the critics as well as the audience. As a result, itperforming exceptionally from the very day of release.

Then on weekdays, it faced a usual drop in footfalls and minted the amount of 1.65 crore on 4th Monday. With a further decline, the movie bagged the amount of 1.60 crore on 4th Tuesday and 1.55 4th Wednesday. On the next day i.e. 4th Thursday, it collected 1.52 crore and raised 4 weeks total collection to 266.26 crores at the domestic box office.