Shahid Kapoor and Kiara Advani starrer Kabir Singh is in no mood to slow down at the box office despite having several new offerings in the opposite. It is a remake of his own Telugu film Arjun Reddy (2017), this romantic drama has got succeed to impress all the viewers as expected. 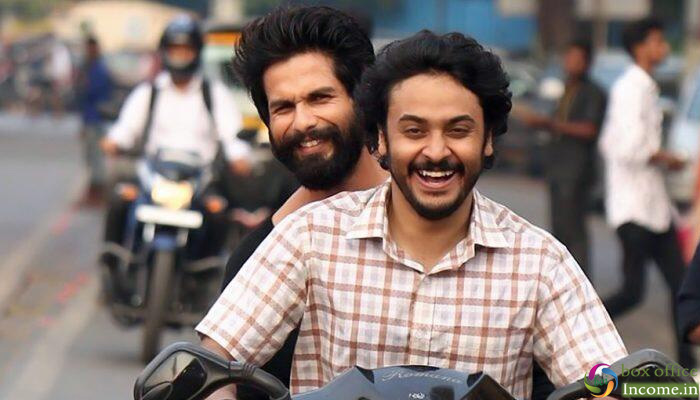 Directed by Sandeep Reddy Vanga, Kabir Singh has received rave reviews from the critics as well as the audience for its engaging story-line and brilliant performances by all the actors. As a result, it gained strong word of mouth and performing exceptionally from the very day of release.

Now Kabir Singh is running in its fourth week and once again passed the weekend on a steady note. On the fourth week, it minted the amount of total 10.34 crores after a usual drop due to Super 30, that included 2.54 crores of 4th Friday, 3.75 crores of 4th Saturday, and 4.05 crores of 4th Sunday.