After making its entry in the 250-crore club, Kabir Singh has emerged the first film of the year to cross this mark. By achieving such great height, this romantic drama has set a huge milestone for the upcoming mid-budgeted films. 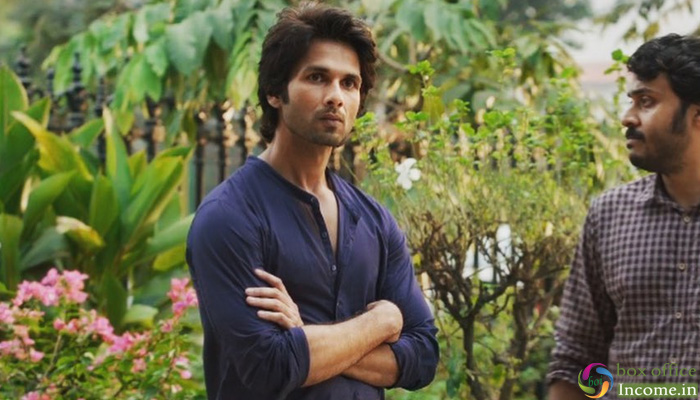 Starring Shahid Kapoor and Kiara Advani in lead roles, Kabir Singh has entertained many in theatres and gained a solid word of mouth. After a solid opening, it remained super-strong throughout the first week and did the business of 134.42 crores which included 70.83 crores in the weekend and 63.59 crores on weekdays.

On the next day i.e. 4th Tuesday, with a slight drop, Cine1 Studios and T-Series Films’s presentation managed to collect the amount of 1.60 crore and raised 26 days total collection to 263.19 crores nett at the domestic box office. Kabir Singh is a remake of his own Telugu film Arjun Reddy (2017).