Kabir Singh has not only become it’s most successful but also emerged as the first 250-crore grosser of the year in Bollywood and Shahid Kapoor’s career. By remaining unaffected so far despite several new offerings, this romantic drama has acquired the tag of year’s blockbuster. 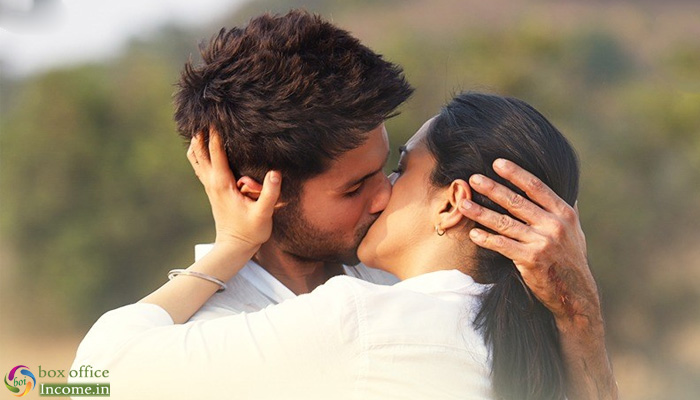 Then in the third week, superstar Shahid Kapoor and Kiara Advani starrer faced some drop due to new releases but still didn’t leave the pace and garnered the business of 36.40 crores that included 22.52 crores of weekend and 13.88 crores of weekdays.

Kabir Singh is now running in the fourth week and once again passed the weekend at a good note. Over the fourth weekend, it showed a positive uptrend and raked the business of 10.34 crores that included 2.54 crore on Friday, 3.75 crore on Saturday & 4.05 crore on Sunday. After 24 days of release, total collection of the movie was recorded as 259.94 crores.

Now once again, Sandeep Reddy Vanga’s directorial has been entered in weekdays and asusual started getting lower footfalls in theaters than before. On 4th Monday, it faced around 35.10% of drop than Friday and minted the amount of 1.68 crore to raise it’s 25 days domestic total to 261.59 crores nett at the domestic box office.