After the three blockbuster weeks, highly-appreciated Kabir Singh has entered in the fourth weekend on a decent note. A Hindi remake of Telugu film Arjun Reddy, Kabir Singh crossed Rs 250 crore within a month of its release and has become the biggest hit of 2019 so far. 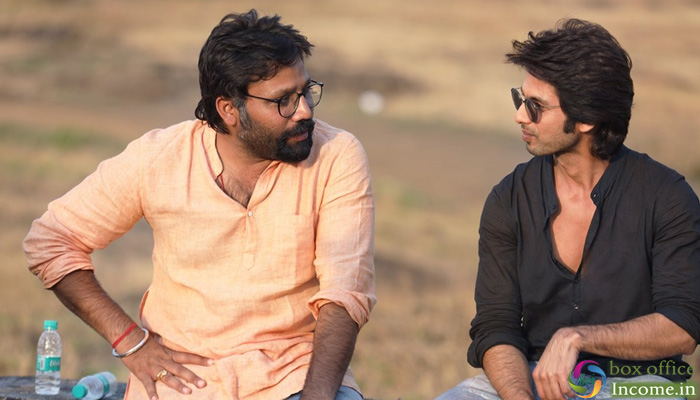 Sandeeep Reddy Vanga’s directorial has got succeed to impress everyone and showing the exceptional trend at the box office since its release. On a tremendous note, Cine1 Studios and T-Series Films’ production did the business of 134.42 crores in the first, 78.78 crores in the second & 36.40 crores in the third week.

Kabir Singh has now entered in its fourth week and started the weekend at a decent note despite Super 30. On 4th Friday, it got a similar response as compared to the previous day and minted the amount of 2.54 crore. After 22 days, the total collection of Kabir Singh has become 252.14 crores nett at the domestic box office.

Produced by Murad Khetani, Ashwin Varde, Bhushan Kumar and Krishan Kumar Kabir Singh has been released on June 21 and received mixed reviews from critics. But a strong word of mouth about Shahid’s performance turned into a boon for the film which ended up setting the cash registers ringing.