Shahid Kapoor & Kiara Advani starrer Kabir Singh is about to complete its 3 weeks journey at the box office and still running superbly well across the country despite having newly released Article 15 & Spider-Man Far From Home in the opposite. 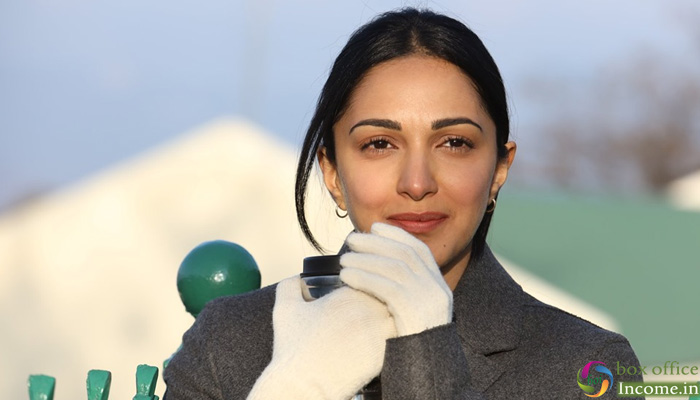 After an excellent start, Cine1 Studios and T-Series’ production Kabir Singh remained super-strong throughout the opening week due to a solid word of mouth and did the business of 134.42 crores which included 70.83 crores in the weekend and 63.59 crores on weekdays.

Then in the second week as well, it maintained a strong pace and bagged the amount of 78.78 crores with 47.15 crores in the weekend and 31.63 crores on weekdays. After the 2 weeks, its total collection was recorded at 213.20 crores.

Directed by Sandeep Reddy Vanga, Kabir Singh have passed the last two weeks on a tremendous note and registered the excellent business of 22.52 crores in the third weekend which included 5.40 crores on Friday, 7.51 crores on Saturday & 9.61 crores on Sunday.

On weekdays as well, the highly-appreciated romantic drama is running steadily and minted the amount of 4.25 crores on 3rd Monday & 3.20 crores on 3rd Tuesday. On the next day i.e. 3rd Wednesday, the film raked the business of 3.11 crores raised its 20 days total collection to 246.28 crores at the domestic box office.

With this, it has now surpassed the lifetime collections of URI: The Surgical Strike which was the highest grossing Hindi film of 2019 so far. The Hindi remake of the hit Telugu film, Arjun Reddy, continues its golden run at box office.