After a strong opening week, the remake of Telugu film Arjun Reddy, Kabir Singh has passed its second week as well on a solid note despite having the new release Article 15 in the opposite. The film is still getting a superb response from mass centres and expected to dominate Uri: The Surgical Strike in the third week. 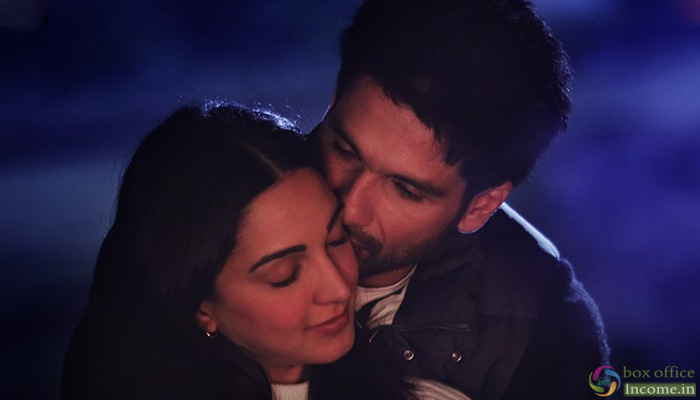 Then on weekdays, Cine1 Studios and T-Series Films’ presentation remained steady and minted the amount of 9.07 crores on 2nd Monday, 8.31 crores on 2nd Tuesday & 7.53 crores on 2nd Wednesday. On the next day i.e. 2nd Thursday, with a further drop, it raked the business of 6.72 crores and raised its 2 weeks total collection to 213.20 crores nett.

The movie has conquered this throne of 2019, the fastest movie to enter the 200 crore club and how! Most of all, it was unexpected of this Shahid starrer to reach this feat and now the expectations are for it to enter the 250 crore club! 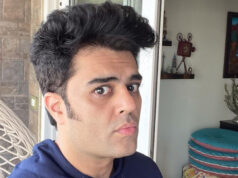