Last week released the anticipated Hindi film Kabir Singh continues to run strongly at the box office. After a fantastic opening week, Sandeep Reddy Vanga’s directorial romantic drama is heading with almost similar pace in its second week as well and has already become the blockbuster of the year 2019. 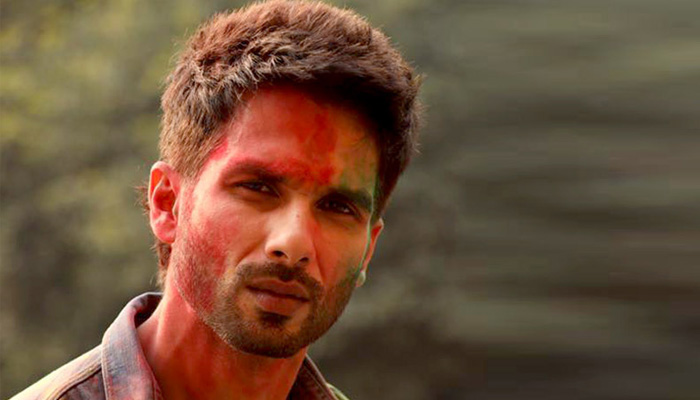 Starring Shahid Kapoor, Kiara Advani and Arjan Bajwa, Kabir Singh has got succeed to impress everyone in theatres and received very positive reviews from the critics as well as the audience across India. As a result, it gathered a solid word of mouth which is leading it to set a new height for mid-budget films.

Cine1 Studios and T-Series Films’ production Kabir Singh has proved that content is the king. After an excellent start, it remained super-strong throughout the first week and registered the superb business of 134.42 crores which included 70.83 crores in the weekend and 63.59 crores on weekdays from 3123 screens across the country.

Then in the second weekend, the film once again picked up remarkably and did the business of 47.15 crores with 12.21 crores on Friday, 17.10 crores on Saturday & 17.84 crores on Sunday. Now it is running on weekdays but still has a solid hold over the audience nationwide.

On 2nd Monday, Kabir Singh faced a drop of only 25.70% vis-à-vis 2nd Friday and minted the amount of 9.07 crores. On the next day i.e. 2nd Tuesday, with a further decline in footfalls, it managed to collect 8.31 crores and raised 12 days total collection to 198.95 crores nett at the domestic box office.