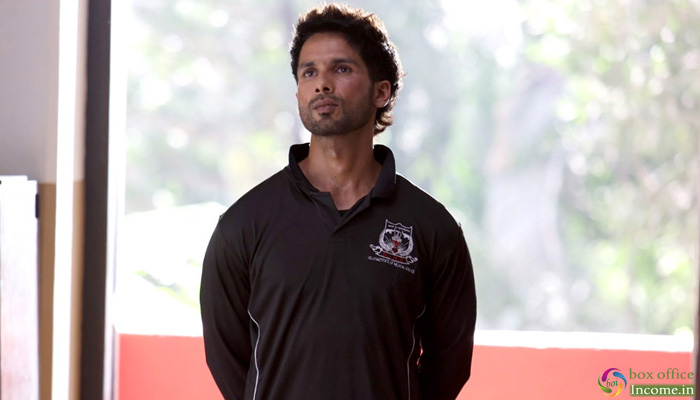 Kabir Singh is the fourth biggest Hindi opener at the box office this year and is the only movie, which did not release on a holiday. Kabir Singh has received positive reviews from audiences and critics and the film boasts of an ensemble star cast.

Being a romantic entertainer, Kabir Singh opened on a terrific note and remained super-strong throughout due to positive reactions from the viewers. It did the business of 134.42 crores in the first week, that included 70.83 crores of the weekend and 63.59 crores of weekdays from 3123 screens across India.

After completing the opening week on a phenomenal note, Kabir Singh successfully managed to maintain a good momentum over its second weekend. It raked the business of 12.21 crores on 2nd Friday with a drop of 10.29% than the previous day. Then on 2nd Saturday, the movie took growth and minted 17.10 crores.

On the next day i.e. 2nd Sunday, Sandeep Vanga Reddy’s directorial witnessed a further jump in footfalls and bagged the amount of 17.84 crores. With this, its 10 days total collection has become 181.57 crores at the domestic box office. Kabir Singh was released across 3,123 screens in India and a total of 493 screens overseas.