Varun Dhawan, Anil Kapoor, Kiara Advani and Neetu Kapoor’s JugJugg Jeeyo continued its decent run at the box office. Now it has entered in weekdays and started getting lesser footfalls in theaters due to normal working days. 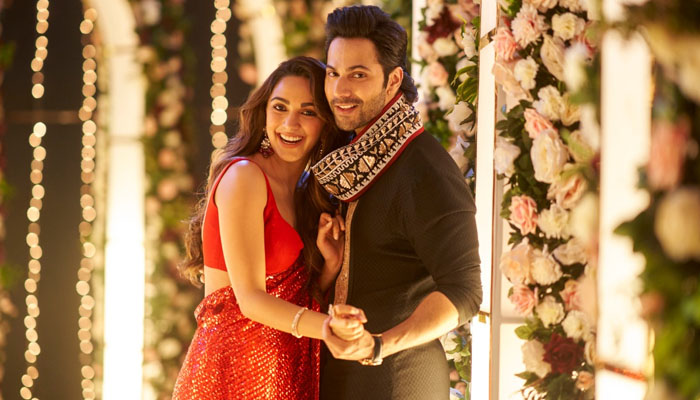 Directed by Raj Mehta, family-drama JugJugg Jeeyo co-starring Maniesh Paul, Tisca Chopra and Prajakta Koli has been receiving amazing word of mouth and is garnering appreciation for its family entertainment values from not only the audience but also the critics.

On the opening day, JugJugg Jeeyo recorded an average occupancy and did the business of only 9.28 crores, which was far lesser than the expected one. Then on Saturday, due to positive word of mouth it showed around 35.24% of growth and minted the amount of 12.55 crores.

On Sunday with further increment, JugJugg Jeeyo raked the business of 15.10 crores and raised it’s opening weekend total collection of 36.93 crores from 3375 screens across the country. Now Dharma Production’s directorial is running in weekdays which are crucial for it to be on safe side.

On Monday, Viacom18 Studios’ presentation faced abrupt drop in footfalls due to normal working days but still remained decent. With 48.06% of drop than Friday, JugJugg Jeeyo is estimated to collect the amount of 4.82 crores and take it’s 4 days domestic total to 41.75 crores.