JugJugg Jeeyo, starring Varun Dhawan, Kiara Advani, Anil Kapoor and Neetu Kapoor, that released last Friday has been doing good business at the domestic box office. The film has been winning hearts with its entertainment quotient since its release. 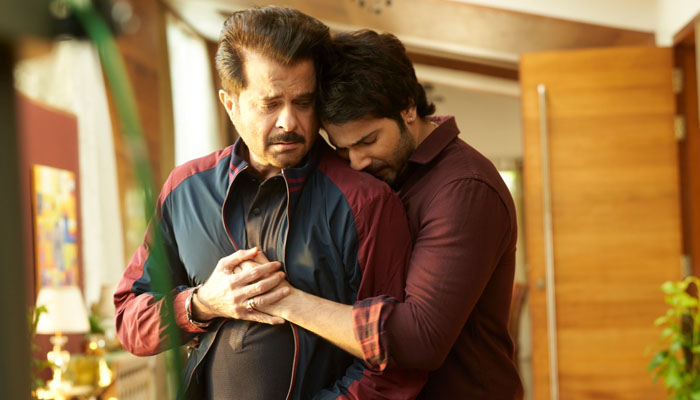 Directed by Raj Mehta, the film also stars Maniesh Paul and Prajakta Koli has been receiving amazing word of mouth and is garnering appreciation for its family entertainment values from not only the audience but also the critics.

On the opening day, Jointly produced by Dharma Production and Viacom18 Motion Pictures’ recorded an average occupancy in theaters for morning shows across the country and did the business of 9.28 crores with slight rise over the evening and night shows.

On Saturday being weekend and due to positive response of viewers, this family entertainer showed 35.24% of growth than Friday and minted the amount of 12.55 crores. Then on Sunday too, it took fair growth and raked the business of 15.10 crores. After the opening weekend, total collection of JugJugg Jeeyo has become 36.93 crores at domestic box office from 3375 screens.

While the weekend is the perfect time to watch a family entertainer, JugJugg Jeeyo’s real test begins post-Monday. With most Bollywood films failing to have an impactful run at the box office, all eyes will be on this Dharma Productions biggie in the coming week.