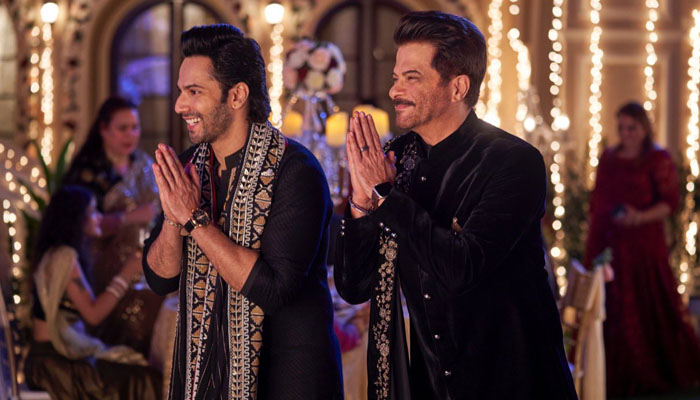 JugJugg Jeeyo started it’s journey on a decent note but due to positive word of mouth, it picked up impressively well over the opening weekend and did the business of total 53.66 crores in the first week, that included 36.93 crores of weekend and 16.73 crores of weekdays from 3375 screens across the country.

After collecting Rs 53.66 crore in the opening week, the film remained rock steady on its second Friday as well and minted the amount of 3.03 crore. Then on 2nd Saturday, it raked the business of 4.75 crores with good growth despite having new releases in opposite.

On the next day i.e. 2nd Sunday, the movie witnessed more growth and garnered the business of 6.10 crores. With this, the total 10 days collection of JugJugg Jeeyo has become 67.54 crores at domestic box office.

The movie is looking at closing the second week with a collection of Rs. 73 crores, and from thereon it will all be about the growth in third weekend. If Jugjugg Jeeyo trends similar to the second weekend, then it would push the lifetime total around Rs. 90 crore, which will be a good result. The overseas business is a cherry on top.