Saif Ali Khan, Tabu and Alaya F starrer Jawaani Jaaneman had eventually got succeed to register a decent opening weekend despite an ordinary start. While, the Varun Dhawan and Shraddha Kapoor starrer Street Dancer 3D has slowed down in its second week. 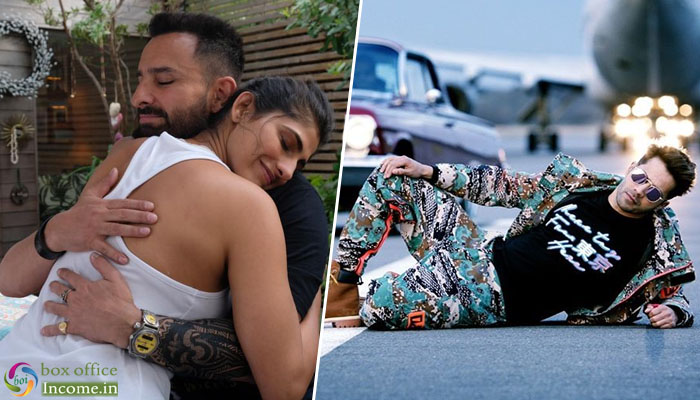 Amid the decent initial buzz, Jawaani Jaaneman was opened at a dull note but managed to register an average opening after some improvement post noon shows. Over the weekend, it had raked the business of 12.83 crores that included 3.24 crores on Friday, 4.55 crores on Saturday & 5.04 crores on Sunday.

On the next day i.e. Monday, Pooja Entertainment’s presentation has faced a drop in footfalls but still managed to remain decent and minted the amount of 2.03 crores. After 4 days, the total collection of the film has become 14.86 crores nett at the domestic box office.

On the other hand, Remo D’Souza’s directorial doesn’t live up to the expectations. From the critics as well, it has received mixed reactions and did the business of 56.77 crores in the first week with 41.23 crores in the weekend and 15.54 crores on weekdays.

Then in the second weekend as well, Street Dancer 3D didn’t improve much and raked the business of 9.32 crores with 2.01 crores on Friday, 3.40 crores on Saturday & 3.91 crores on Sunday. Now on 2nd Monday, T-Series’ production has managed to collect 1.52 crore and raised 11 days total to 67.61 crores nett.