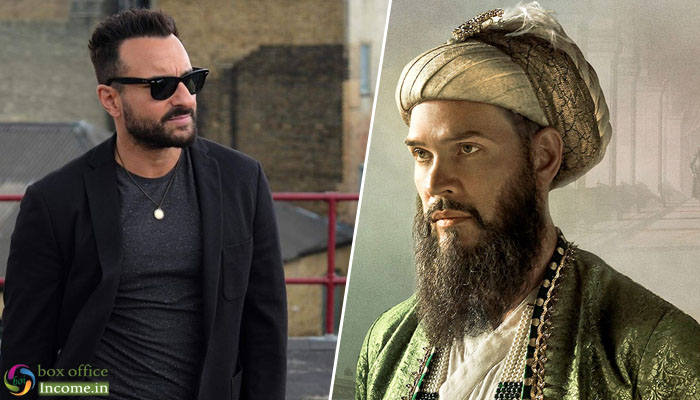 After an under-performed opening week, Saif Ali Khan, Tabu and Alaya F starrer Jawaani Jaaneman is running decently in its second week. In the first week, it did the business of 20.21 crores with 12.83 crores in the weekend and 7.38 crores on weekdays.

Then in the second weekend, Nitin Kakkar’s directorial comedy drama garnered 4.29 crores which included 1.04 crore on Friday, 1.58 crores on Saturday & 1.67 crores on Sunday. On 2nd Monday, it managed to collect 0.68 crore after a usual drop. With the further decline, Jawaani Jaaneman minted 0.64 crore on 2nd Tuesday & raised its 12 days total domestic collection to 25.82 crores nett.

In the fifth weekend, once again Om Raut’s directorial showed a superb growth and did the business of 7.36 crores with 1.15 crores on Friday, 2.76 crores on Saturday & 3.45 crores on Sunday. Now on weekdays as well, it is running steadily and bagged the amount of 0.88 crores on 5th Monday & 0.79 crores on 5th Tuesday.

With this, the 33 days total collection of Ajay Devgn, Saif Ali Khan, Kajol and Sharad Kelkar starrer Tanhaji: The Unsung Warrior has become 268.55 crores at the domestic box office.