After making headlines with the Diwali release ‘Honeymoon’, where she stars opposite Gippy Grewal, Jasmin Bhasin has signed her next film penned by Mahesh Bhatt and presented by Vikram Bhatt and K Sera Sera. 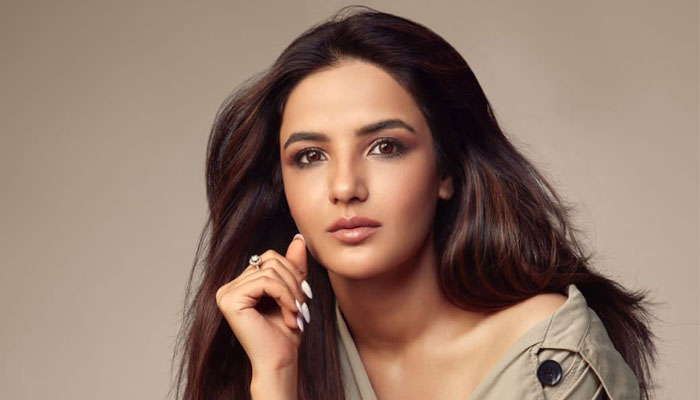 Produced by Loneranger and Zee, the untitled film is directed by Manish Chavan, who makes his directorial debut with the film.

Having recently completed the filming of the comedy-drama ‘Honeymoon’, Jasmin Bhasin, who is fast making her inroad into Bollywood is all set to start shooting the film at the end of July.

While details are unknown at this juncture, Jasmin will play an interesting role that promises to take her fans by surprise.

The actress is extremely excited to start work on the film and has already started prepping for it.