Jabariya Jodi was making good buzz among the audience, but the conditions are opposite after its release. This time director Prashant Singh got failed to impress viewers with his new comedy, which is getting mixed reviews from critics. As a result, the movie remained low on Saturday as well after a dull opening on Friday. 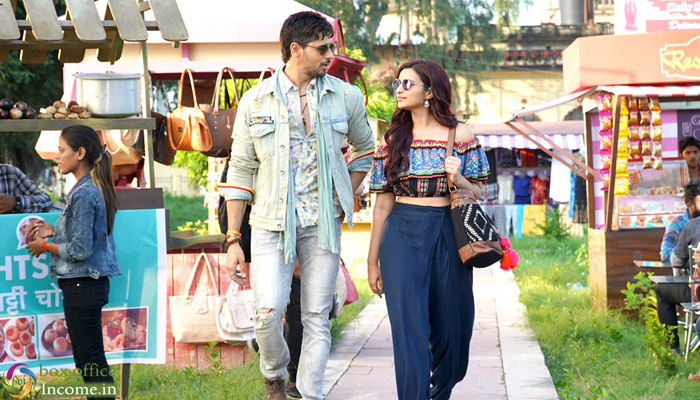 On the contrary, Sidharth Malhotra and Parineeti Chopra starrer recorded dull start on Friday with 8-10% of occupancy across the country. Jabariya Jodi did the business of only 3.15 crores on Friday across Indian screens, which is even lesser than Sidharth’s last Aiyaary (3.36 crores).

Then on Saturday as well, despite weekend the movie remained low and took minimal growth. With a rise of approx. 34.95% than Friday, Jabariya Jodi raked the business of 4.25 crores on its second day. With this, its 2 days total collection has become 7.40 crores at the domestic box office.

Overall, it’s going to be really tough for the film starting from this level because it has only 6 days to do everything it can. Big Bollywood releases Mission Mangal & Batla House along with Hollywood biggie Once Upon A Time In Hollywood will take away most of its screens on Thursday, August 15.

The film was earlier slated to release on August 2 but then the makers decided to postpone it and come on August 9. Sources close to the makers of the film say that the decision was taken after considering that there are too many releases on August 2. Produced by Balaji Motion Pictures & Karma Entertainment, Jabariya Jodi is based on Pakadwa Vivah (forced marriage), which was once rampant in Bihar.