The new Hindi offerings of this Friday- Hit: The First Case and Shabaash Mithu have taken a slow start at the box office with mixed reactions from the viewers. While the holdover titles Thor Love And Thunder, Rocketry and Jug Jugg Jeeyo have started the new week at a decent note. 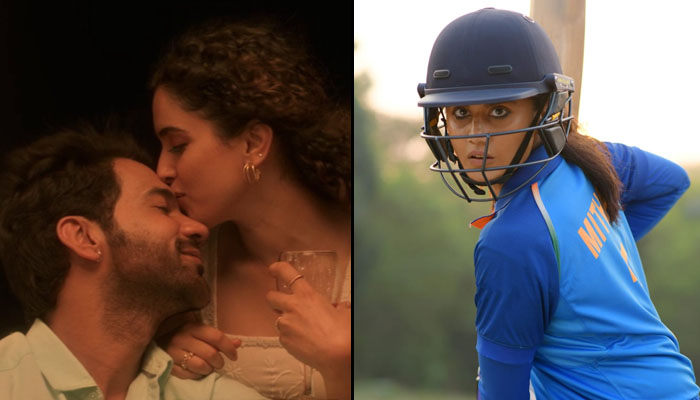 Rajkummar Rao, Sanya Malhotra, Shilpa Shukla, Dilip Tahil and Akhil Lyer starrer Hit: The First Case is a remake of Telugu film. Directed by Sailesh Kolanu, it has received positive reviews from critics as well as the audience but still recorded a dull response at the box office.

On Friday, this suspense-drama took a low start with around 5-10% occupancy in the morning. Post noon shows, it showed some growth on single screens and managed to rake the opening business of 1.35 crore. The figure is less than Rajkummar’s last release, Badhaai Do (also starring Bhumi Pednekar), which collected approximately Rs 1.60 crore on day 1 of its release.

On the other hand, Biopic on the life of former Test and ODI captain of the India women’s national cricket team, Mithali Raj, starring Taapsee Pannu has also received mixed reviews from the critics and got failed to attract enough audience toward theatres. As the result, on Friday, it raked the business of only 0.40 crore.