When it comes to giving major family goals, B-town celebrities are never far behind. Our glamour industry has some of the most amazing actors who are doting fathers to their children in real life. Here’s taking a look at some of the most stylish fathers in the industry. 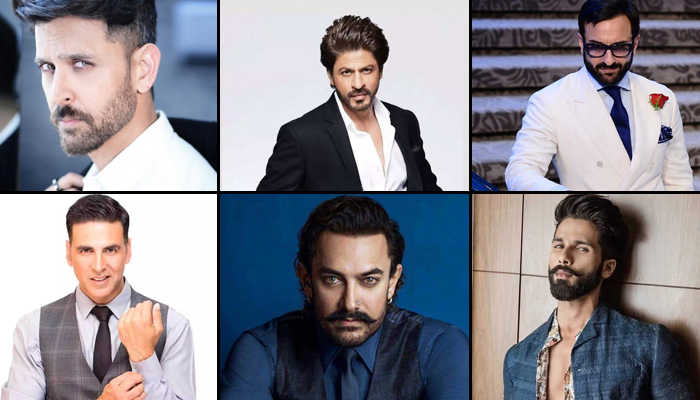 Shahrukh Khan: This list would be incomplete without mentioning King Khan. A father of three, Aryan, Suhana, AbRam, SRK is unarguably one of the hottest fathers in Bollywood.

Saif Ali Khan: You would totally agree with us when we say that Saif Ali Khan is India’s answer to Tom Cruise. He has recently donned the father’s hat for the fourth time. He is already a father to Sara, Ibrahim, Taimur and now the new-born.

Akshay Kumar: The Khilaadi Kumar of Bollywood is a proud father to Aarav and Nitara and is undeniably one of the most fittest and handsome dads of Bollywood. The actor has been a prominent face in the Government of India’s ‘Fit India’ campaign.

Aamir Khan: Aamir Khan is known to sway women off their feet with his charm. He has three beautiful children Junaid, Ira and Azaad. Aamir enjoys one of the most popular global fandom.

Freddy Daruwala: This might come as a shocker to many but yes the handsome actor is a father to two beautiful boys named Evaan and Maisil. Freddy Daruwala has charmed the world with his acting skills but his superlative good looks make him one of the most desirably handsome dads in B-town. Freddy Daruwala named his second son Maisil which means a born warrior which came from what the couple had witnessed during the pandemic.

Shahid Kapoor: Wadaowaoww Shahid Kapoor never ceases to amaze his fans with his glorious looks. He is a proud father to Misha and Zain. He has recently finished shooting for ‘Jersey.’ Needless to say, Shahid Kapoor’s popularity touched new skies post his performance in the super hit film ‘Kabir Singh.’