After an exceptional run in the opening week, the comedy entertainer Good Newwz has entered in the second weekend at a strong note, as there is no major competition from the new arrivals. The film has remained strong on its 2nd Friday also and surpassed the lifetime total of Akshay’s Toilet Ek Prem Katha (134.22 crores). 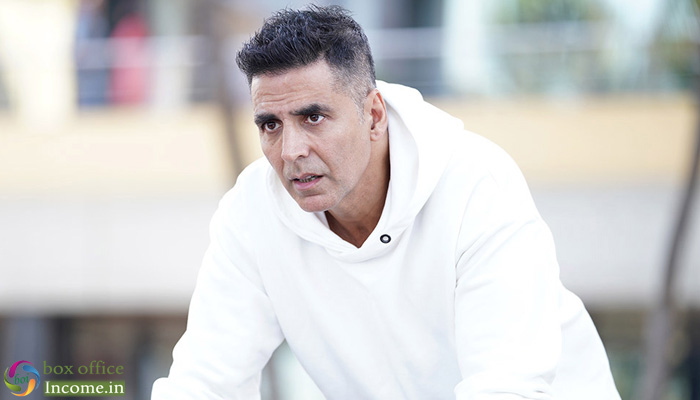 Starring Akshay Kumar, Kareena Kapoor Khan, Diljit Dosanjh, and Kiara Advani in lead roles, Good Newwz was released amid the huge excitement of fans. As expected, it got succeed to entertain many in theatres and received mostly positive reviews from the critics as well as the audience.

Akshay and Karan’s production film took a solid start and showed a healthy uptrend over the weekend. With a super-strong performance throughout the opening week, it did the business of 127.90 crores which included 65.99 crores in the weekend and 61.91 crores on weekdays from 3100 screens.

On 2nd Friday, Good Newwz has witnessed an expected drop in footfalls due to a reduction in screens but still managed to stand strong and collected the amount of 8.10 crores. With this, its 8 days total collection has become 136 crores at the domestic box office.

Directed by Raj Mehta, Good Newwz is essentially a comedy that brings the subject of IVF (in vitro fertilisation) to the dinner tables. The film delivers some good laughs but takes an offhand-ish stand on the subject of IVF. The film also stars Tisca Chopra and Adil Hussain in significant roles apart from the four lead actors.