The latest much-awaited Hindi offering Good Newwz showed an outstanding performance on Tuesday as well. On the last day of the year 2019, the comedy entertainer registered the solid business with a terrific response from the north belt. 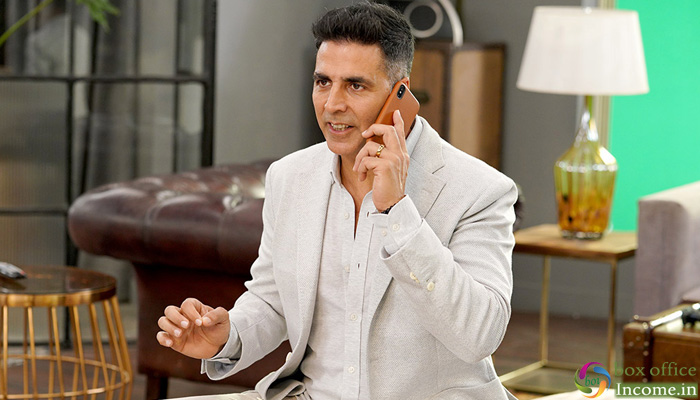 Directed by the debutante Raj Mehta, the comedy entertainer Good Newwz has got succeed to entertain many in theatres and received mostly positive reviews from the critics. As a result, it has gained a good word of mouth and getting rave response all across the country.

After an excellent start despite Salman Khan’s Dabanng 3, Akshay Kumar, Kareena Kapoor Khan, Diljit Dosanjh and Kiara Advani starrer took a significant growth over the opening weekend and did the business of 65.99 crores which included 17.56 crores on Friday, 21.78 crores on Saturday & 25.65 crores on Sunday with a solid response from the multipux screens.

With this, the total domestic collection of Akshay Kumar & Karan Johar’s production after 5 days has become 94.60 crores nett at the domestic box office. Now it is all set to go past 100-crore mark today.