Debutante director Raj Mehta comedy entainter ‘Good Newwz’ starring Akshay Kumar, Kareena Kapoor Khan, Diljit Dosanjh and Kiara Advani has saw a good fourth-weekend collection at the box office. Since its release and just within 24 days of release, it has joined the 200-crore club at the domestic box office. 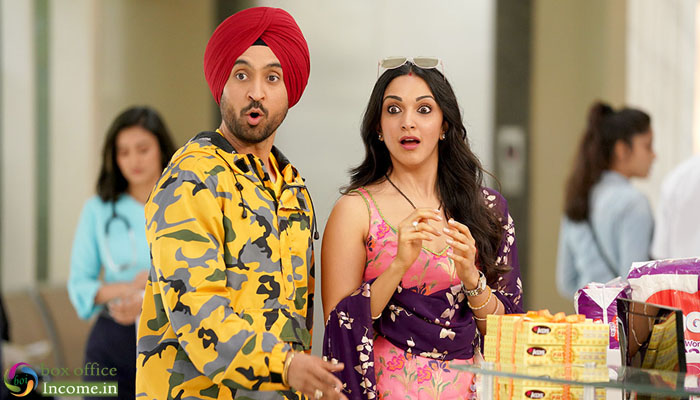 Karan Johar and Akshay Kumar’ production has got succeed to hit the target right and gathered a solid word of mouth. As a result, in the opening week, it did the massive business of 127.90 crores with 65.99 crores in the weekend and 61.91 crores on weekdays from 3100 screens.

After 3 weeks, the total collection of Good Newwz was recorded at 197.10 crores. Now it is running in the fourth week and passed the weekend on a decent note. On 4th Friday, Multi starrer faced a significant drop in footfalls and minted the amount of 0.75 crore.

On 4th Saturday, Zee Studios’ presentation once again took growth and raked the business of 1.40 crore. On the next day i.e. 4th Sunday, with a further jump, Good Newwz bagged the amount of 1.89 crore and raised its 24 days total collection to 201.14 crores at the domestic box office.