Akshay Kumar, Kareena Kapoor Khan, Diljit Dosanjh and Kiara Advani starrer Good Newwz is still getting a considerable response at the box office even in its fourth week despite having several new Hindi offerings & the successfully running last week released Tanhaji: The Unsung Warrior in the opposite. 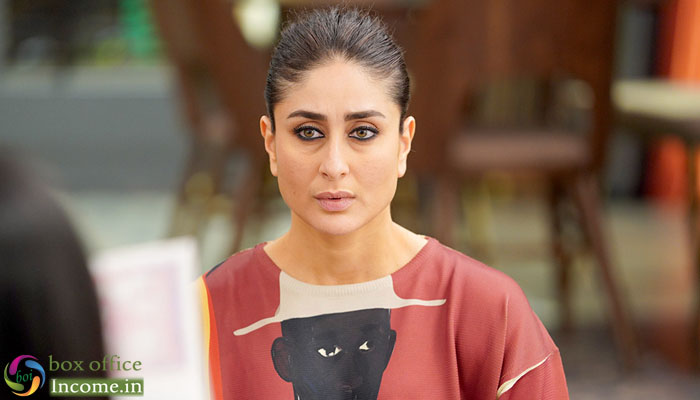 Directed by Raj Mehta, Good Newwz has got succeed to entertained audience and also become the biggest grosser of his career. After a solid start, it remained super-strong throughout the opening week and did the massive business of 127.90 crores which included 65.99 crores in the weekend and 61.91 crores on weekdays.

After 3 weeks, the total collection of Good Newwz was recorded at 197.10 crores. Now it is running in the fourth week and started the weekend on a decent note with 0.75 crores on 4th Friday. On the next day i.e. 4th Saturday, it witnessed growth and bagged the amount of 1.40 crore.

With this, the 23 days total collection of Dharma Production, Akshay Kumar and Zee Studios’ presentation has become 199.25 crores nett at the domestic box office. As per the current trend, it is likely to rake near about 200.50 crores by the end of this weekend.